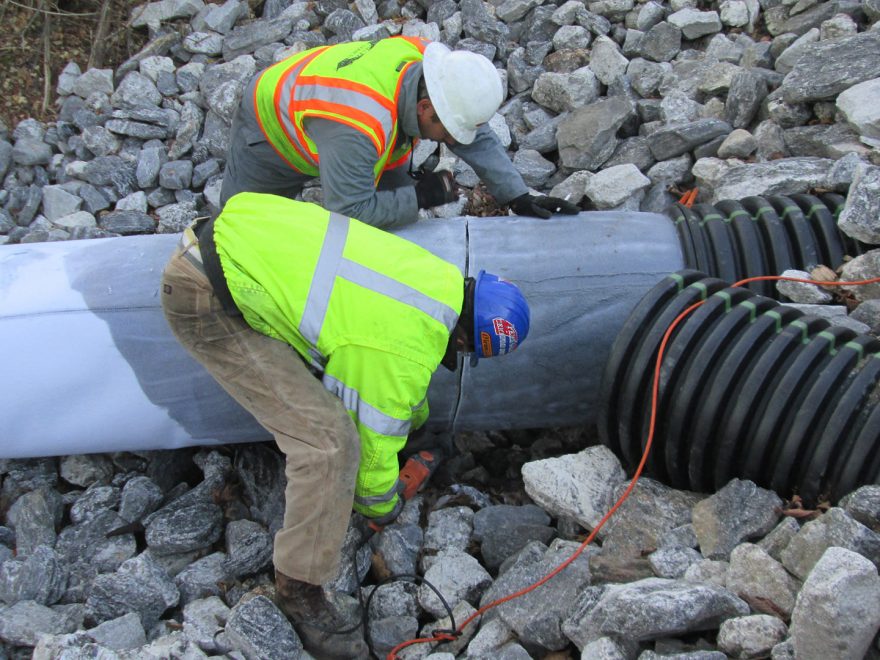 Residents of Paonia are experiencing zero water throughout their residences. About 1,500 residents has seen their water supply diminish or completely shut off as the town deals with a series of damaged pipes.

This problem began in mid-Feb., when the town’s operators noted a loss of water in a 2 million gallon storage tank. A team went out looking for a leak, but could not locate it. As the leak continued, the town’s water system lost enough pressure that the state of Colorado imposed a boil order. In response, town officials declared a state of emergency.

A potable water tank arrived soon after, on loan from the National Park Service, which affected residents could use to fill up vessels to take water back to their homes. A team, aided by the city of Westminster (a suburb of Denver), was sent out to locate the leaks. They found one in a supply pipe.

Four days later, town officials discovered that its water customers were consuming more than what was being produced at its water treatment plant. A series of 22 springs at the base Mount Lamborn serves as the town’s raw water supply. Because of drought conditions during much of 2018, the springs are running at half their normal volumes.

To avoid seeing the town’s entire supply dip to a dangerous level, some water users had their water shut down to allow for a recharge in the already hit system. After the problem became critical, the town started working with a local rancher association to pull water from a privately-held reservoir in order to fill the town’s system. This resource has allowed most of Paonia’s downtown businesses and stores to receive water while the remainder of the town has been without water or on a boil notice.

Not everything will be great, though, once water service returns. The town will have to remain on the boil order until it can flush the system and test the water to ensure safety for the residents.

Most people don’t realize how much you need water until you no longer have access to it, and folks in Paonia started experiencing this same sentiment.

If you have a failing pipeline please reach out to us and chat with one of our highly skilled relining experts about the CIPP repair method. That call could save you thousands of dollars on your broken pipe repair project. What are you waiting for? Contact us today.