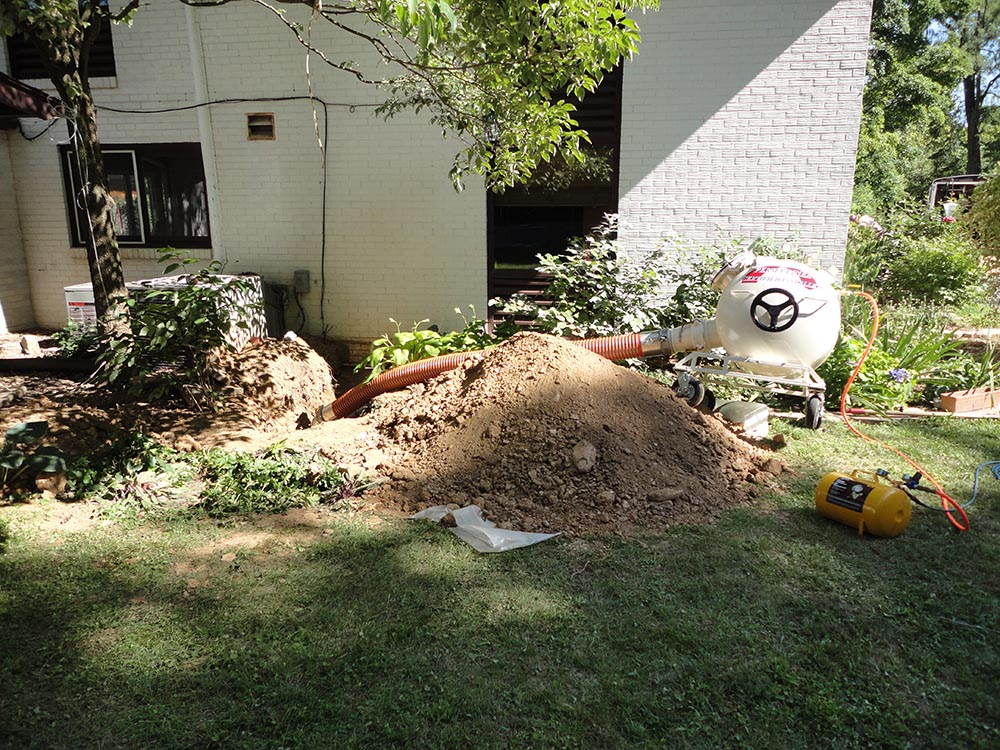 In an effort to improve drainage within in the city’s water infrastructure, the city of Denver is planning an all-encompassing sewer maintenance overhaul to the storm sewer lines. New pipelines will be installed which will require a closure of a portion of Brighton Blvd. until early next year. Due to the size of the pipeline, it is necessary to keep the area closed to businesses in the area, as well. There will be alternate routes and detours put in place for anyone who plans on traveling in the area of construction. One of the options currently suggested by the city, for drivers, will be to take 38th St to Eastbound I-70 to the Brighton Blvd. exit, following the detour.  Additionally, the city plans to install traffic lights, bicycle lanes, sidewalks and more vital landscaping after the drainage project is completed.

Several other projects are being considered in Denver as many of the pipelines have reached their maximum usage. Some have even been around since the 1950’s, such as the 24-inch concrete pipe which carries up to 900,000 gallons of sewage daily to the Littleton Wastewater treatment Plant. The Plant serves Denver and other nearby area neighborhoods. Further maintenance will include 27 miles of sewer pipeline and over 500 manholes. Many cities in Colorado are currently working toward a better resolution in preventing and managing floods. Denver and the communities that surround it, including 40 incorporated cities and towns, have more than 3,500 miles of streams which flow within the area. This has created a need to outline a management plan for floodwaters, as well as innovative storm water management software. New strategies are being designed for creative Green Infrastructure, in keeping with the design of the Metropolitan area. A recent environmental success for the city is the new Northern Treatment Plant which will include a paved trail accessible to the community.