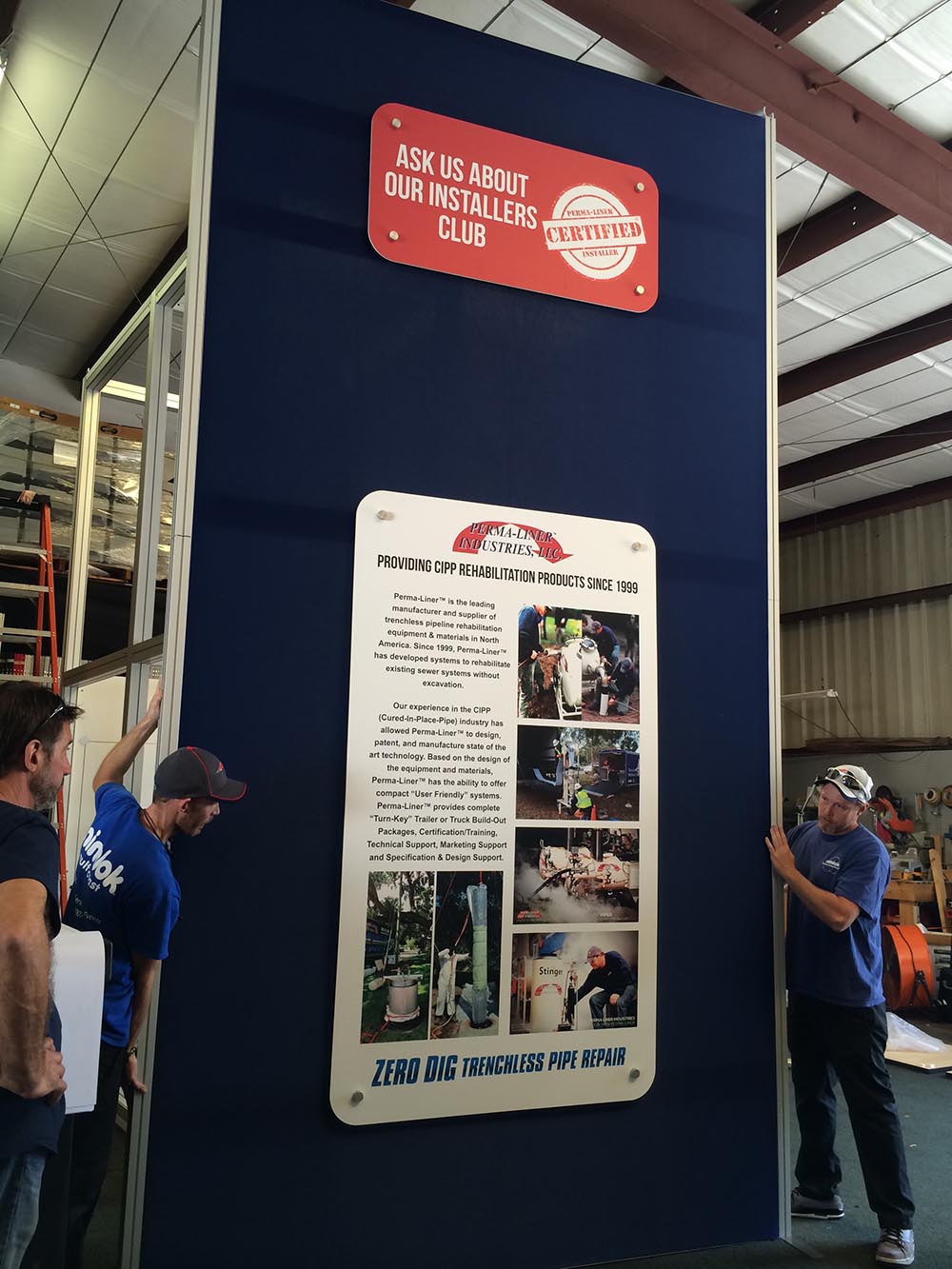 The City of Denver recently encountered a sewer spill which necessitated an evaluation of a nearby creek. Due to the close proximity of the overflow from the waterway, a test for contaminants is currently being conducted. Additionally, several residents’ concerns have prompted an initiative to heighten the awareness of the condition and treatment process for a specific sewer main. The city turns its focus on an underground pipeline, located at an abandoned landfill at the southeast corner of West Oxford Avenue and South Clay Street. The main concern here is the possibility of decomposing material infiltrating the pipe. The 24-inch sewer pipeline is over sixty years old and carries sewage each day to the Englewood Wastewater Treatment Plant which services four neighboring cities. In order to avoid major issues stemming from an overworked pipeline, the city is examining whether to rehabilitate the line- or perhaps relocate it- before it leads to environmental damage or a public health hazard.

Moreover, the city is conducting a series of public meetings to get a consensus on the residents’ opinion regarding the relocation of the sewer main away from the landfill. As the pipeline is buried under 50 feet of waste, a new pipe would have to be installed in order to resolve the concern. Subsequently, this may be the impetus for a higher bill for ratepayers but would also be instrumental in alleviating sewer overflows. Due to a recently detected element of methane underneath the landfill- and to safeguard against flammability-safety guidelines are being taken as the first priority.

Other Colorado news: Did you know? The Seaman Reservoir is expanding from about 5,000 acre-feet to 53,000 acre-feet. The expansion is expected to provide enough water to meet the demands of a population that could reach a quarter million within the next thirty years.